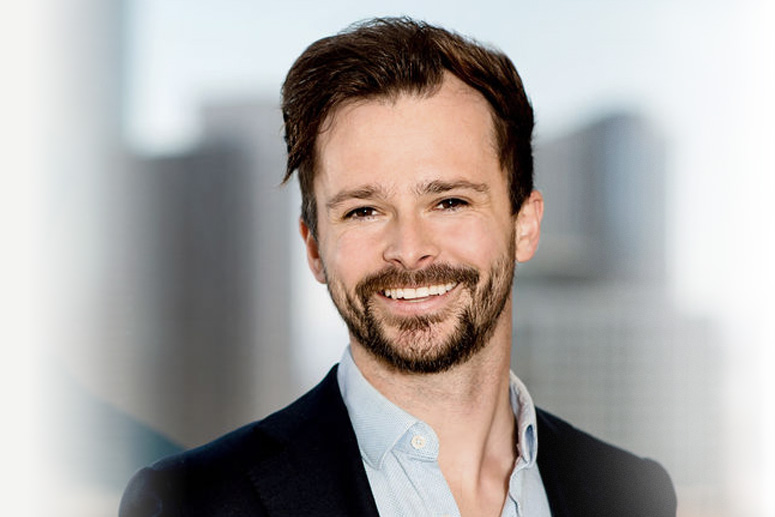 Stephen is a Principal and joined Vector Capital in 2014. He currently sits on the Board of Directors of Planful and MarkLogic. Stephen was also involved in Vector’s investments in Synamedia, Saba, and Vispero, as well as the portfolio management of Gerber Scientific and Cambium Networks.

Prior to Vector, Stephen worked as an Associate Consultant at Bain & Company in Boston. While at Bain, he provided strategic guidance to clients in the Technology, Telecommunications, and Healthcare sectors, and worked on a number of M&A transactions as part of Bain’s Private Equity Group.

Stephen received his MBA with distinction from the Harvard Business School. He graduated from the Massachusetts Institute of Technology with a B.S. in Physics.