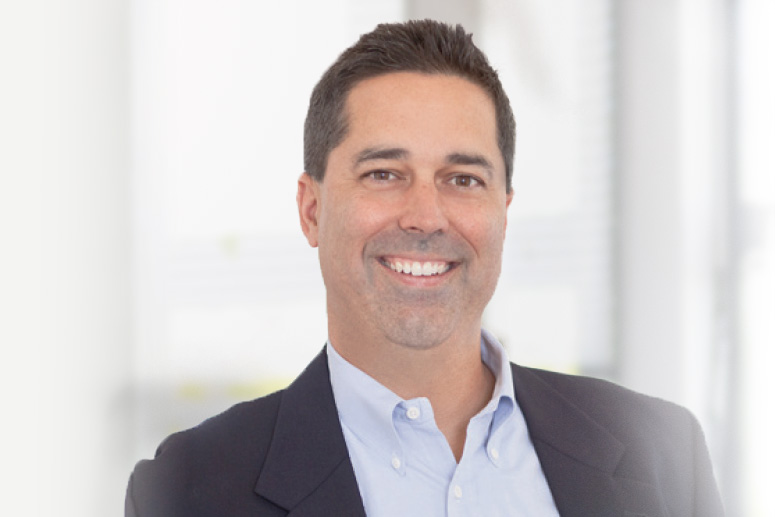 John Herr is an Operating Affiliate on Vector’s Value Creation Team. He currently serves on the Board of Directors of Planful, a Vector Capital portfolio company.

John is a seasoned technology executive with more than 20 years of experience in the cloud, consumer internet, e-commerce, new media, and financial services sectors, and has an exceptional track record of scaling technology businesses into large enterprises.

Previously, John served as Chief Executive Officer of Avetta for six years and under his leadership, the company experienced significant revenue growth and transformed from break-even to highly profitable. Prior to Avetta, Mr. Herr served as CEO of Adaptive Insights, where he was responsible for meaningful revenue growth during his four-year tenure. Adaptive was ultimately sold to Workday for over $1.5 billion. Mr. Herr has also held executive roles at EZ Shield, eBay, PayPal, and Buy.com.

He earned a B.A. from Harvard University, and an M.B.A. from the Harvard Business School.