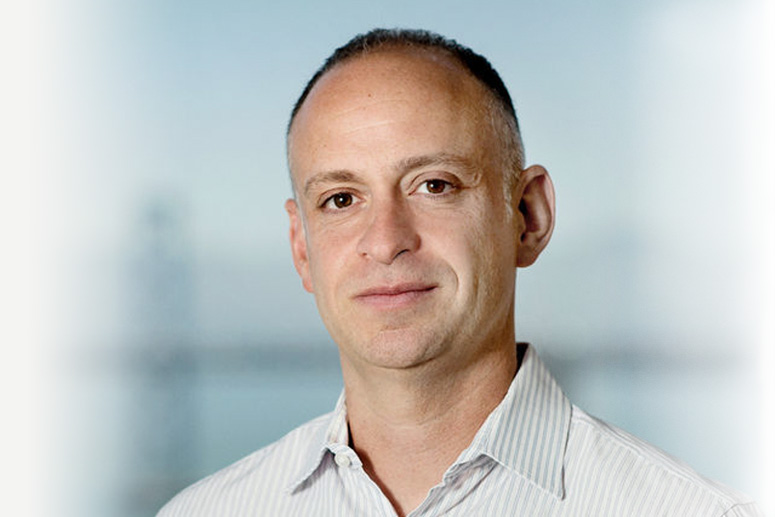 Andy is a Managing Director and joined Vector in 2008. Andy currently serves on the Board of Directors of Alvaria (fka Aspect Software), Vispero, and MarkLogic. Andy was previously a Director of Saba Software (acquired by Cornerstone OnDemand), Allegro Development (acquired by Ion Group), RAE Systems (acquired by Honeywell), Teletrac (acquired by Danaher), and Aladdin Knowledge Systems (merged with SafeNet and acquired by Gemalto).

On the operational side, Andy worked at the Massachusetts Institute of Technology (MIT) Artificial Intelligence Lab, and at Sun Microsystems as a software engineer. He also worked at Vlingo, a mobile start-up based in Boston, as head of Business Development.