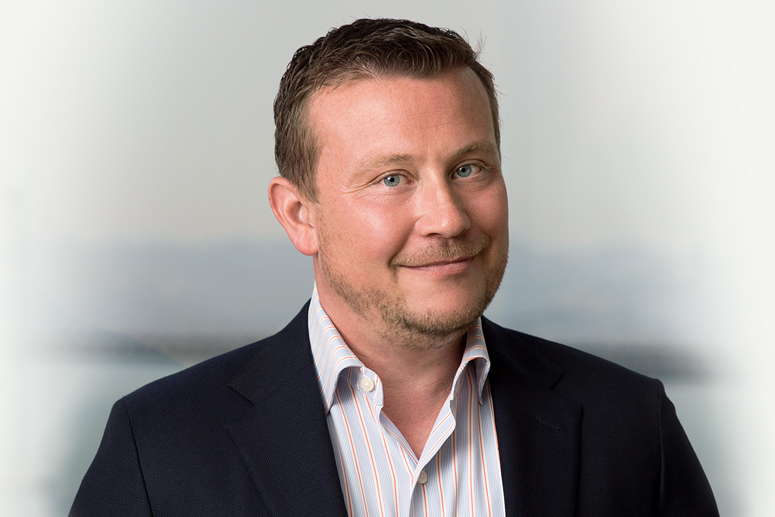 Patrick joined Vector as an Operating Executive on the Value Creation Team in 2018 and is serving as President and CEO of Aspect Software.

Prior to joining Vector, Patrick was President and CEO of Guidance Software, which was ultimately acquired by OpenText. Guidance returned to growth and profitability under Patrick’s leadership and he successfully pivoted the company into Cybersecurity, as the recognized Endpoint Detection and Response leader by Gartner in 2016.

Prior to Guidance Software, Patrick served as Senior Vice President and Chief Operating Officer at EMC’s Enterprise and Mid-Range Storage and Cloud Management Divisions. He was responsible for long-range planning, mergers and acquisitions, and the divisional strategy for those businesses. Prior to EMC, Patrick was the Group Vice President for the North American Storage Sales organization at Oracle, leading the go-to-market strategy for Oracle’s commercial business in North America. Earlier in his career, he held leadership and technical roles at Eastman Kodak.

Patrick holds a B.S. in Information Technology from the Rochester Institute of Technology.