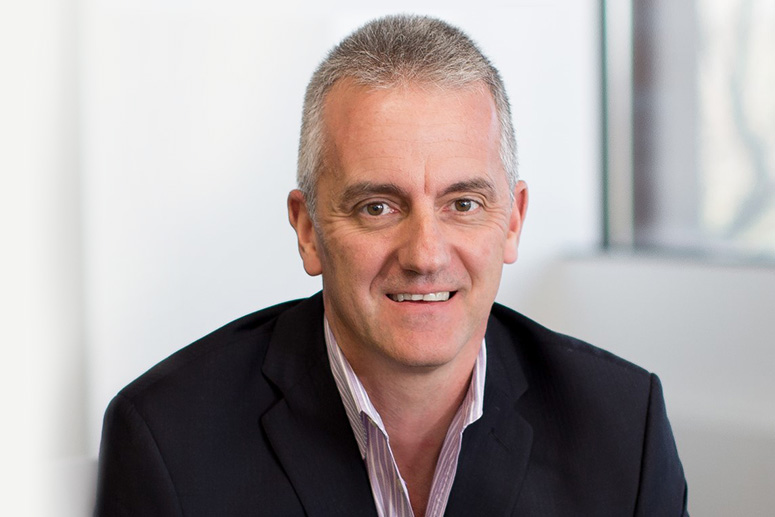 Malcolm joined Vector as an Operating Executive on the Value Creation team in 2020 and is serving as CEO of Mood Media.

Before joining Vector, Malcolm held various roles at several public companies with a proven ability to develop, lead, and execute technology solution business plans on a national and global scale. Most recently, Malcolm was President of Deluxe Corp’s (a Fortune 500 company) Small Business Services Division, where he led the transformation and growth of the organization from a US-based provider of primarily checks and forms to an international provider of technology-enabled marketing and business operations solutions. Prior to his position as President, Malcolm served as Deluxe’s CIO / CTO. Prior to Deluxe, Malcolm held a number of roles within NCR based in London, France, and the US. At NCR, Malcolm’s responsibilities were spread across Operations, Professional Services, and IT. Malcolm began his career at Merloni Elettrodomestici SpA in the UK and Italy and Lucas Aerospace, UK.