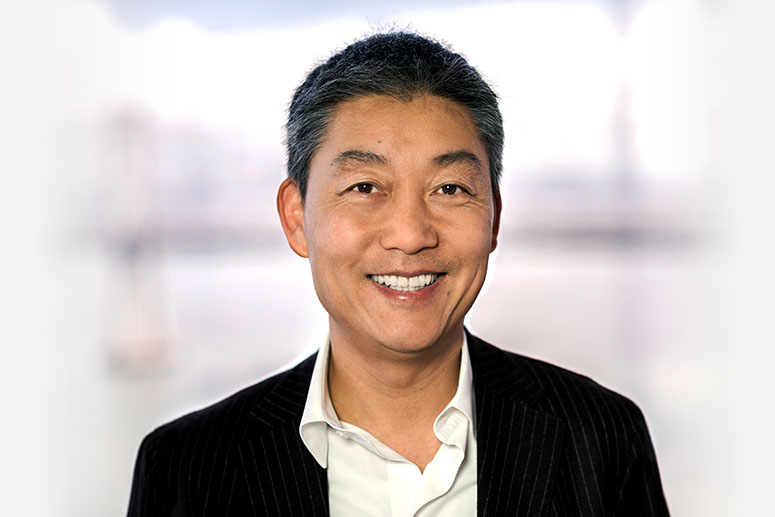 Joe is the former CEO of WatchGuard Technologies, a Vector Capital portfolio company. He ended a three-year revenue decline when he took over leadership of WatchGuard in 2007, and led the company through a period of solid revenue growth.

Prior to joining WatchGuard, Joe was the CEO of LANDesk Software, an Intel spin-off and a Vector Capital portfolio company, where he grew the company by 150% in four years. He successfully sold LANDesk Software for over $400m, generating significant returns for shareholders. Prior to LANDesk, Joe was Vice President and General Manager of Symantec's Enterprise Administration Division, a business unit with $230m in annual sales. Before joining Symantec, Joe was CEO of 20/20 Software. He built the company from conception to a growing and profitable business and ultimately championed its successful acquisition.

Joe holds an M.A. in Communication Management from University of Southern California, an M.S. in MIS from People's University of China, and a B.S. in Computer Science from Beijing University.