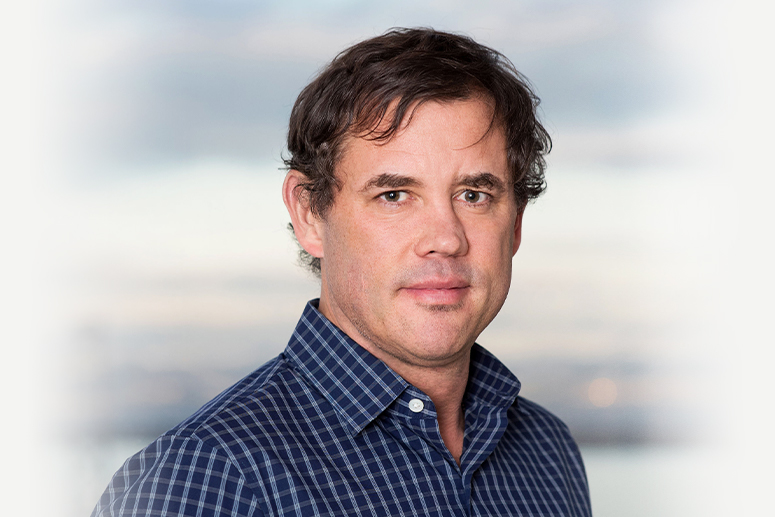 David currently serves on the Board of Directors of Host Analytics, ChyronHego, and Saba Software. David was previously a Director of Allegro Development (acquired by ION Group),Technicolor S.A., SafeNet (acquired by Gemalto), RAE Systems (acquired by Honeywell), Teletrac (acquired by Danaher), and Aladdin Knowledge Systems (merged with SafeNet). He sits on the investment committee of both the private equity funds and the Vector Credit Opportunity Fund. He was named the Technology Investor of the Year – North America by ACQ Finance Magazine. David also serves as President of Vector Acquisition Corporation.

Prior to joining Vector, David worked at Goldman, Sachs & Co. for 10 years and was a Managing Director in the Mergers and Acquisitions area, focused primarily on technology and media transactions. David worked closely with senior management teams to analyze and execute a variety of strategic alternatives, including mergers, acquisitions, divestitures, and leveraged buyouts. In his time at Goldman, David led or participated in approximately 30 transactions worth an aggregate deal value of $110 billion, including transactions involving Microsoft, eBay, Adobe, IBM, Oracle, and PeopleSoft. Prior to Goldman Sachs, David worked at JPMorgan where he was responsible for raising debt financing for the firm’s corporate clients.

David has an MBA with Distinction from the J.L. Kellogg School of Management at Northwestern University and a B.A. with honors in Economics from Duke University.